A Joyous Purim is Celebrated at FTI

A Joyous Purim is Celebrated at FTI

Chag Purim was a truly joyous day as we celebrated here at the Yeshiva. We were especially honored to lain from a donated a Megillas Esther scroll by our very own resident sofer, Mishael Keller. 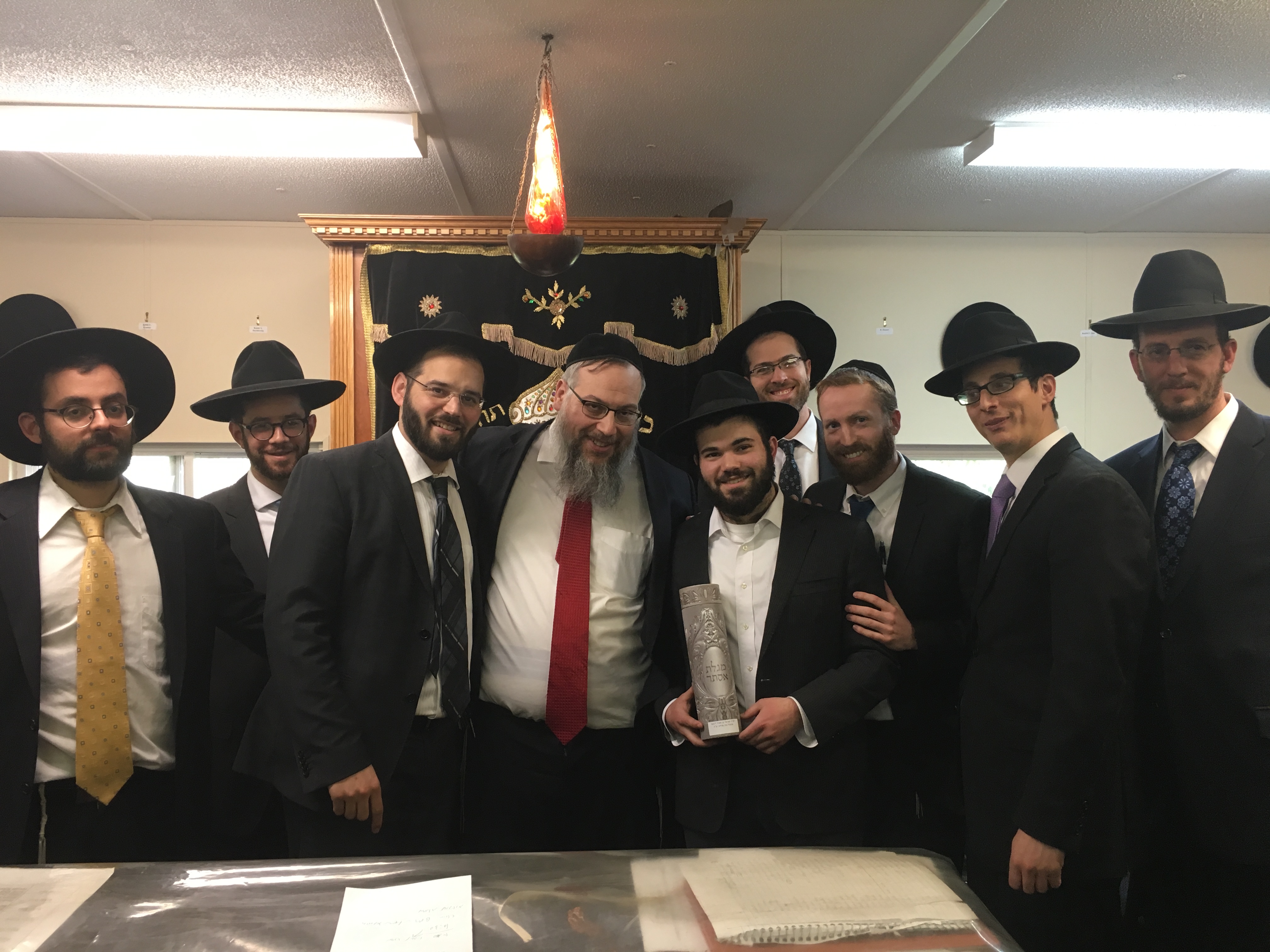 As a member of our Bais Medrash, Mishael studied to become a sofer while also learning with us, and we have much Hakaras Ha’Tov to Mishael for his beautiful donation. Moshe Ioffe, Bais Medrash bochur, lained from the new Megillah for both readings and did a wonderful job.

After laining, FTI invited Cherry Hill community members to learn Torah with us on Purim Morning. There were M’Shloach Manot for every child and raffles for prizes, plus optional chavrusah learning with our FTI Bais Medrash Bochurim. Later the Yeshiva enjoyed a Torah and ruach-filled seudah with a Purim Shpiel produced by Bais Medrash bochur Nasenal Epstein. It was the perfect way to celebrate the joyous Chag!

Rabbi Chananya Kramer – Menahel
Rabbi Chananya Kramer is our Menahel, and he comes with a wealth of experience in teaching Mesivta bochurim. Rabbi Kramer has served as a Rebbe at Yeshiva Chofetz Chaim in Queens since 2008. There, he became a legendary teacher, satisfying each student’s individual intellectual appetite, and connecting to them with his magnetic personality and palpable concern for the needs of each talmid. He also holds administrative positions at several other youth-related Mosdos. Rabbi Kramer sees an incredible opportunity to help bring FTI – already a fast growing yeshiva – to a whole new level, and turn it into a premier Yeshiva which will positively impact the community at large as well. Rabbi Kramer is married to Hindy (nee Luban) and they have 5 children.
Foxman Torah Institute © 2012-2017 | All Rights Reserved
31 Maple Avenue Cherry Hill, NJ 08002 | 856.482.8230 | office@ftiyeshiva.org